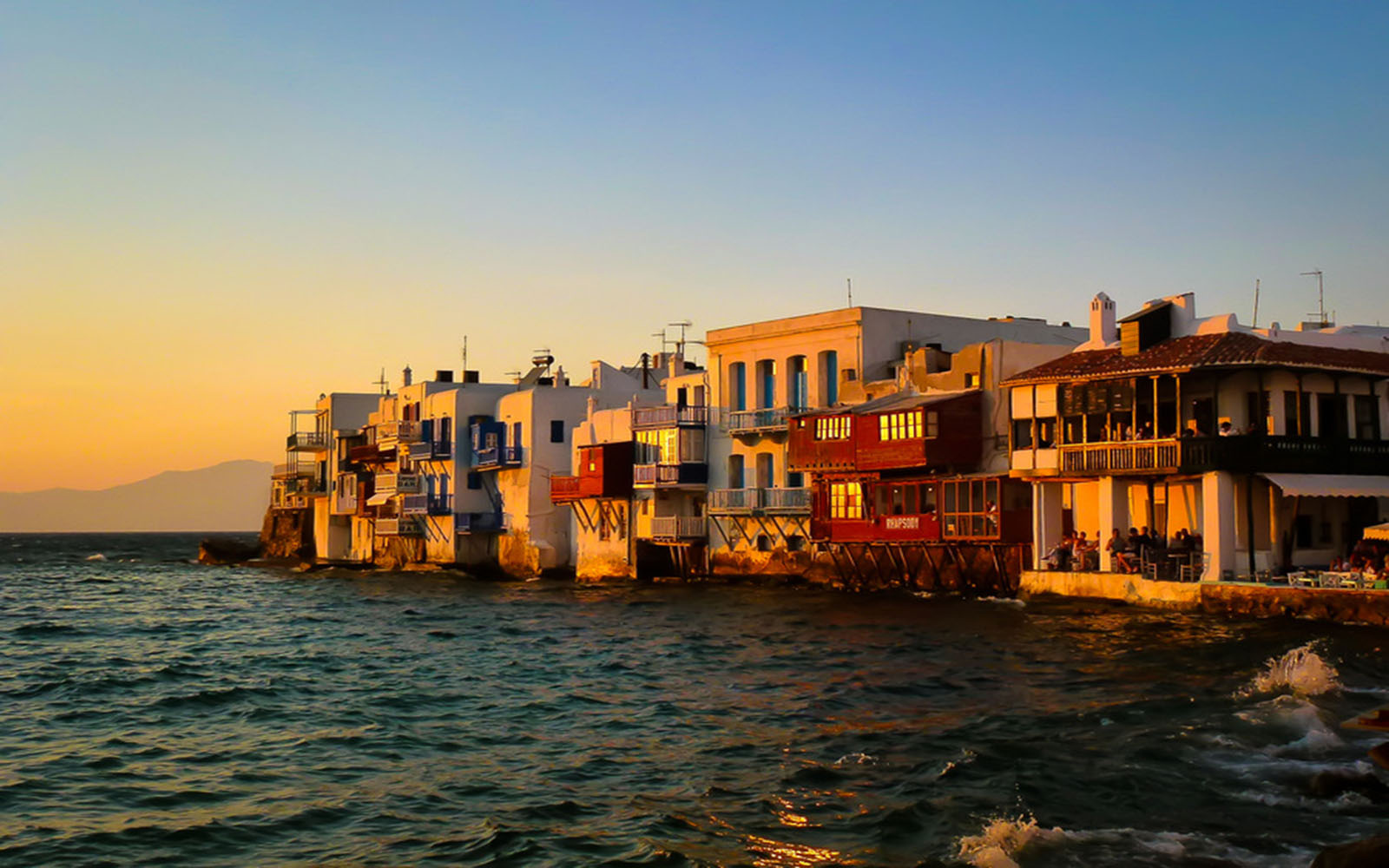 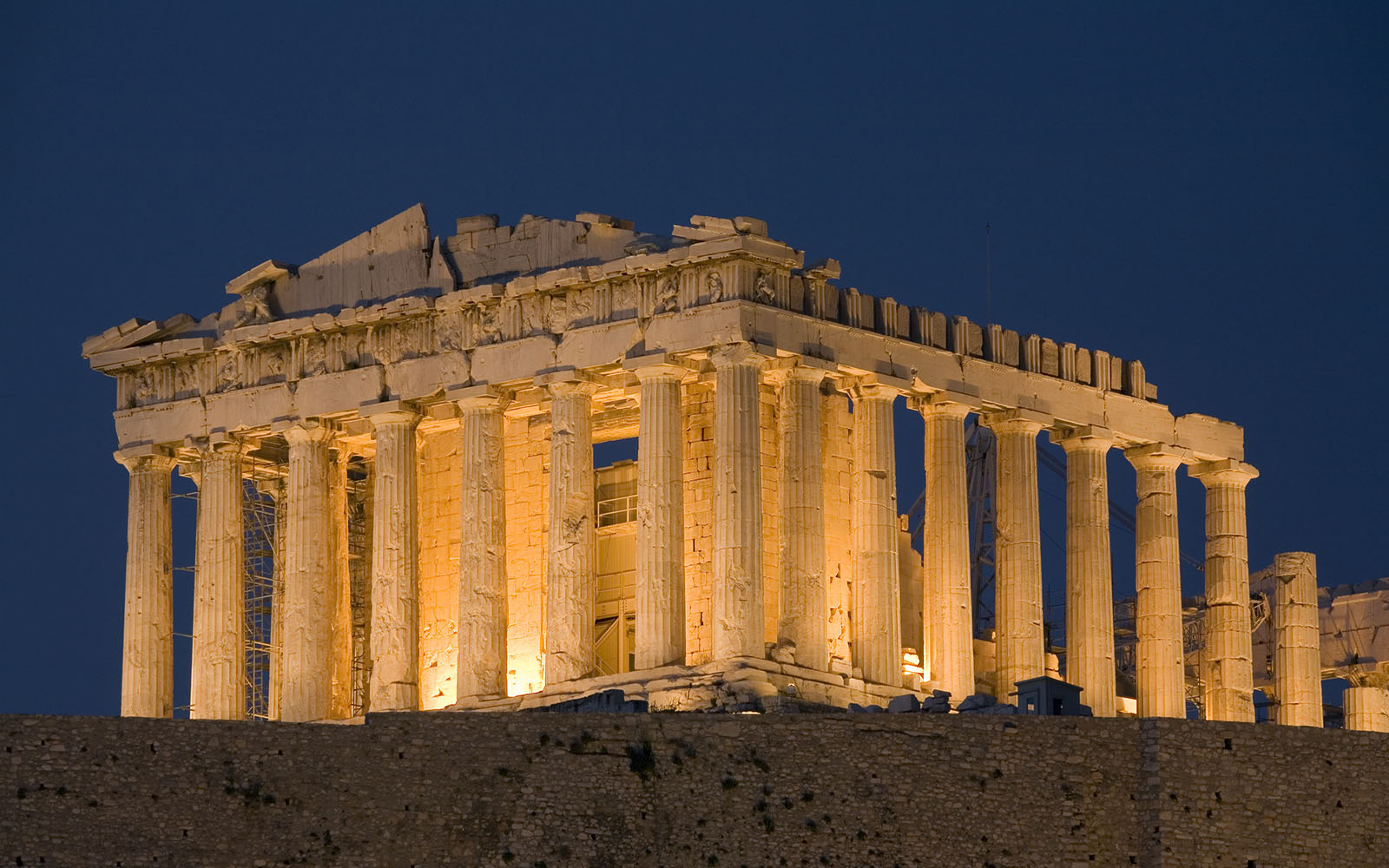 TRAVEL
to a picturesque SCENERY!

We are providing services for Classical Tours, Religious Travel, Student Travel, Tour Operator Representation, Hotel Contracting, Shore Excursions and other tourist arrangements in Greece, in order to cover all your needs.

We are providing, mini-bus and private bus services, with friendly and well experienced staff for transfers and excursions.

We are specialized in Shore Excursions on various locations of Greece.

We arrange your contracts with a variety of resort hotels in mainland and islands of Greece.

Our 3rd and 4th generation level of experience and sense of liability towards our Clients and our suppliers is a promise and guarantee for the best quality services at the best prices. Incoming Hellas® is your reliable partner, with solid foundations, who ensures the services and guarantees a successful outcome for the upcoming years.